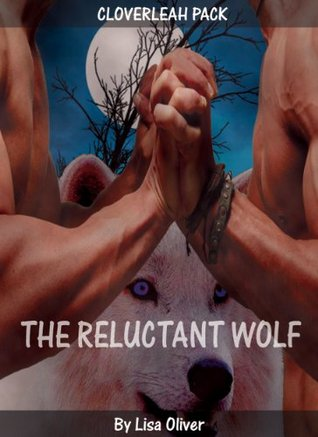 Kane Matthews, Alpha of his small wolf pack in Cloverleah has been raised to believe that mates are not possible for gay men and has lived his life accordingly. Kicked out of his home pack years before because of his sexual orientation Kane has built a solid and comfortable life for himself in the small town of Cloverleah.Imagine his surprise when an unscheduled visit to the small town's diner unleashes a flood of emotions in the man he didn't think possible - not least of all, lust. But finding out it is possible for wolf shifters to have gay mates is just one of the things that Kane has to overcome if he is to have the forever future he has been hoping for.Shawn Bailey never expected to find his mate. He is just too different - an "Other" who has the power to instill fear in any other shifter. After spending ten years on the run from his Alpha father he spends most days just trying to stay alive. When a chance encounter brings him face to face with his mate Shawn has to decide if the man in front of him is worth staying for.But with hunters, Alpha challenges, Kane's parents and a smitten Alpha from another pack all interfering in Kane and Shawn's budding romance, not to mention some surprising answers about Shawn's own unique talents can these two true mates find the happily ever after they are looking for?Warning: Some people may find the content of this book objectionable. Includes m/m, graphic sexual situations, a short BDSM scene, strong language and shifter/magic themes. 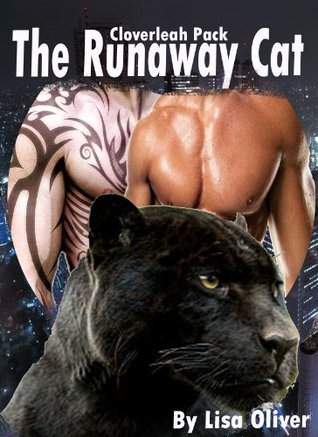 Griff Matthews knew he looked like trouble but for a wolf shifter mechanic he was fairly laid back most of the time. Pleased that his Alpha was finally settled with his new mate, Griff longs to meet the man of his dreams. Little did he know he would find it that same evening, when he was too drunk to realize that his good looking hook-up was actually his mate. Problem is when he woke up sober his bed was empty.Derrick “Diablo” Franklin was just looking for a hook up with a like minded shifter. The sexy cat shifter was deep undercover for the FBI and although his case was coming to an end, he had hopes for his career that didn’t involve finding a mate. However after meeting Griff Diablo realized his plans might have to change.But nothing is easy for the two men as they battle the FBI, a crime lord from Baton Rouge and a host of contenders looking to take Diablo away from Griff. And just who is Angel Bandures?Please note this is book two of the CLoverleah Pack series. It can be read as a standalone, but you will learn more about the characters and story line if you read book one, The Reluctant Wolf as well.Warning: Some people may find the content of this book objectionable. Includes m/m, graphic sexual situations, a few BDSM elements (not related to actual sexual scenes), strong language and a wolf and a cat that are looking for their own happily ever after.